Water is the driving force of all nature -- Leonardo Da Vinci 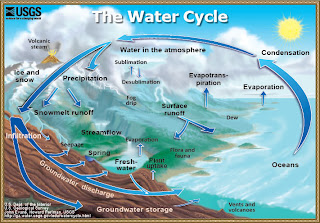 Here are some things I learned about aquatic systems: 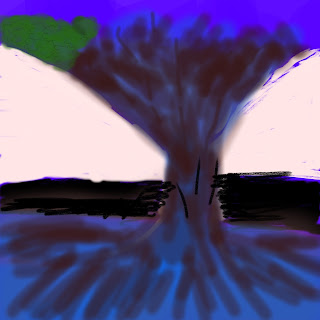 I also learned about levees.  Levees are man- made hills that stretch at least 1 mile and prevent floods from happening.  But levees can also break down. For example, in 1992, there was a lot of snow in Montana.  This snow melted and flowed down the rivers and piled up in the Missouri river. Along the way, the snow melted and became water. There was so much water that the water broke through the levee and was a huge disaster in St. Louis. This was called the flood of 1993. 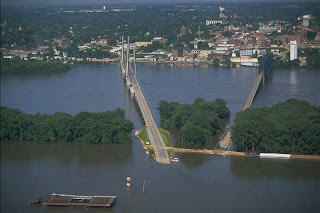